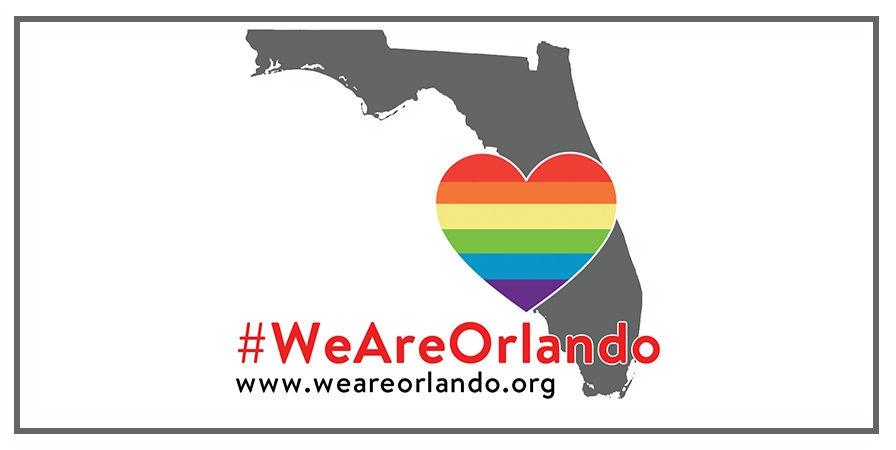 By now, the entire world is aware of the mass shooting that took place in the early hours Sunday morning.  Omar Saddiqui Mateen entered Pulse, a nightclub in Orlando, Florida and opened fire on hundreds of innocent and unsuspecting patrons around 2 A.M.

Allegedly equipped with an AR-15 and a handgun, Mateen was able to take the lives of 49 people and leave over 50 wounded. Before he was killed in a fire fight with SWAT, Mateen in a call to 911 reportedly pledged his allegiance to the Islamic State.

Despite being born a U.S. citizen, it has also been reported that Mateen had been on the FBI radar. Subsequently, the response from citizens and community groups has been overwhelming and #WeAreOrlando is drawing considerable attention to this tragedy. 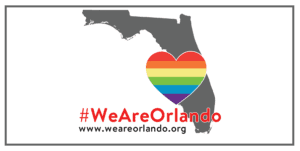 This is the largest mass shooting in United States history excluding any military events. Many people have questions and concerns they want addressed by law enforcement as well as government officials. The internet has exploded with varying opinions on where we should stand with respect to gun control and immigration laws. However, in the immediate wake of such a tragic event, we should instead choose this time to refrain from arguing behind a keyboard and do what we can to help those affected. It is truly a time for the nation as a whole to come together and help those in need.

What Can I Do?

The outpouring of people eager to donate blood Sunday morning was a perfect example of how we can respond to tragic events. In Manatee County the blood banks are only accepting donation appointments as the response has been so great. The BloodMobile will be at Riverwalk today, however there may no longer be appointments available. You can go to oneblood.org and schedule an appointment at a location near you. The attorneys and staff at Heintz & Becker will be donating blood throughout the day on Friday June 17 at a local BloodMobile event in a show of solidarity with #WeAreOrlando.

Those not able to donate blood can help by making a donation to the GoFundMe page setup by Equality Florida. You can also support other groups known to be helping the victims and families. Please donate what you can; every dollar helps. Show your compassion and empathy to those affected by being an emotional support for them. So rather than being divisive, we want to stress the significance of standing together to help your fellow citizens. Gun control, immigration laws, and sexual orientation should be irrelevant when there are people in need of help. Donate what you can, give blood, or just be there for your fellow man. Today we all have a chance to be the difference in the world.