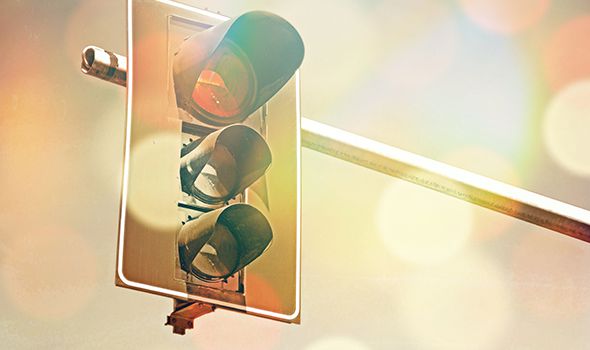 By Steve Heintz of Heintz & Becker posted in Car Accidents on Monday, October 19, 2015.

Virginia Boria, 87, of Parrish was seriously injured on Saturday, October 17, 2015, after the driver of the car she was a passenger in ran a red light at the intersection of U.S. 301 and 60th Avenue East in Manatee County.  Diane Salmonsen, 57, of Parrish was headed west with Boria on U.S. 301 in a 2011 Toyota Rav4 when she ran a red light and crashed into a 2006 Honda Pilot driven by Clifford Temps, 77, of Bradenton.

This accident serves as one of the latest examples of a person being seriously injured or killed as the result of the actions of a red light runner.  Here is a list of things you may not realize about this serious issue:

Red light running accidents are preventable and you can be part of the solution.  Heintz & Becker asks everyone to exercise due care when driving and to not take chances at intersections.  Slowing down, instead of speeding up at yellow lights is one of the best ways to prevent accidents and injuries.  As to the drivers who continue to take chances by running red lights, Heintz & Becker stands ready to hold them accountable for the consequences of their actions.  If you or a member of your family is the victim of a red light runner, call the attorneys at Heintz & Becker - we want to hear from you.