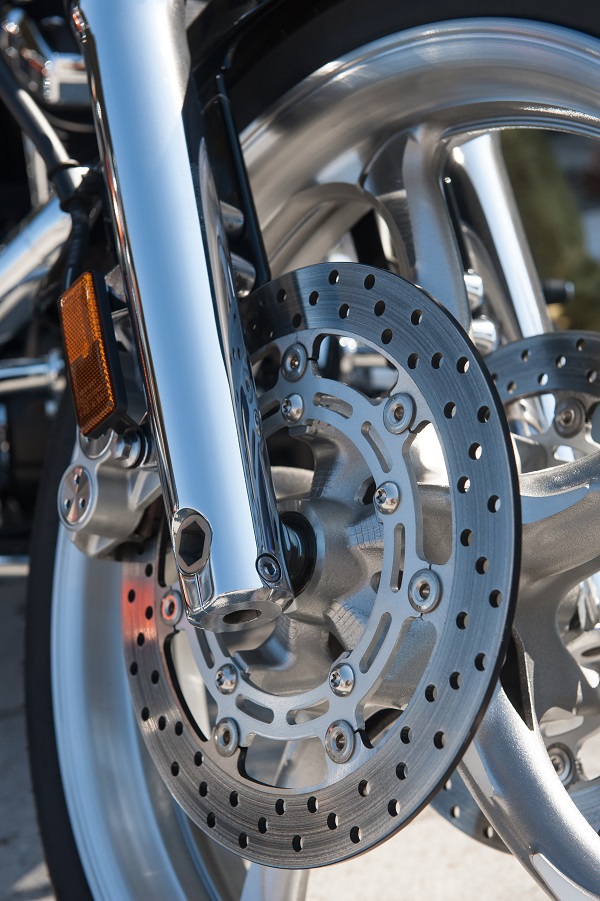 The motorcycle industry is one that earns billions of dollars each year from adventurous consumers ready to hit the highways and byways, enjoying the thrill of adrenaline and riding in the fresh air.  You may find yourself amazed at the beauty of some of the bikes on the road too, with that shiny Harley rumbling next to you at a red light bearing a price tag far greater than your sedan. There are also many bikes on the road targeting younger riders, priced for the millennial crowd as they become a growing part of the motorcyclist community.

Motorcyclists span all ages and income levels, and as their vehicles of choice have risen in popularity, prejudice against them has given way to curiosity (and purchasing) for many. That doesn’t mean they have it any easier on the road though, with safety still being a major issue. Statistics cited by the Insurance Institute for Highway Safety show that 4,693 motorcyclists were killed in crashes in 2015 (comprising 13 percent of motor vehicle crashes), with 88,000 injured. Data also showed that ‘drivers of cruisers, standards, touring and sport-touring motorcycles’ were the least likely to be involved in crashes.

While many motorcycle accidents occur without any involvement from another vehicle, other motorists are always a major safety problem due to their sheer numbers on the road, as well as the size and weight of their vehicles that can do serious damage in a crash. Motorcyclists, even with helmets on, are extremely vulnerable on the road. And while distracted drivers are a major issue today, one of the biggest problems for motorcyclists is visibility. Other motorists tend not see them, literally, as often the eyes are trained to watch for larger vehicles. Because of this, motorcyclists often employ different exercises to make themselves seen and heard—some of which you may have previously assumed they were only doing to show off; for instance, bikers may zigzag in their lanes, doing everything possible to make sure you see them—sometimes even seeking eye contact from your rear or side mirrors to know they have achieved that goal. They may also have to move from left to right depending on road conditions. Good safety also means wearing brightly colored clothing, keeping the headlights on, and following at a safe distance—unhidden from larger vehicles whenever possible.

Just in case you don’t see them, motorcyclists will also honk their horns when in doubt, or rev their engines, and loudly. While this may seem annoying at times, it certainly gets attention! This is a good safety tactic at intersections, especially when motorists are preparing to turn and may not see motorcyclists about to be in their path.

As a motorist, you can do your part to promote safety for motorcyclists by being especially cautious when turning, giving them more than enough space and avoiding hitting the brakes abruptly when possible, passing with care, and always looking beyond your blind spots while in traffic.

If you have been injured in a motorcycle accident due to the negligence of another driver, contact the attorneys at Heintz & Becker. We’ve helped victims from Bradenton, Sarasota, and all over Florida get compensation for their damages and medical expenses after accidents. Call us for a free consultation now at 941-748-2916 or contact us online. We are here to help!