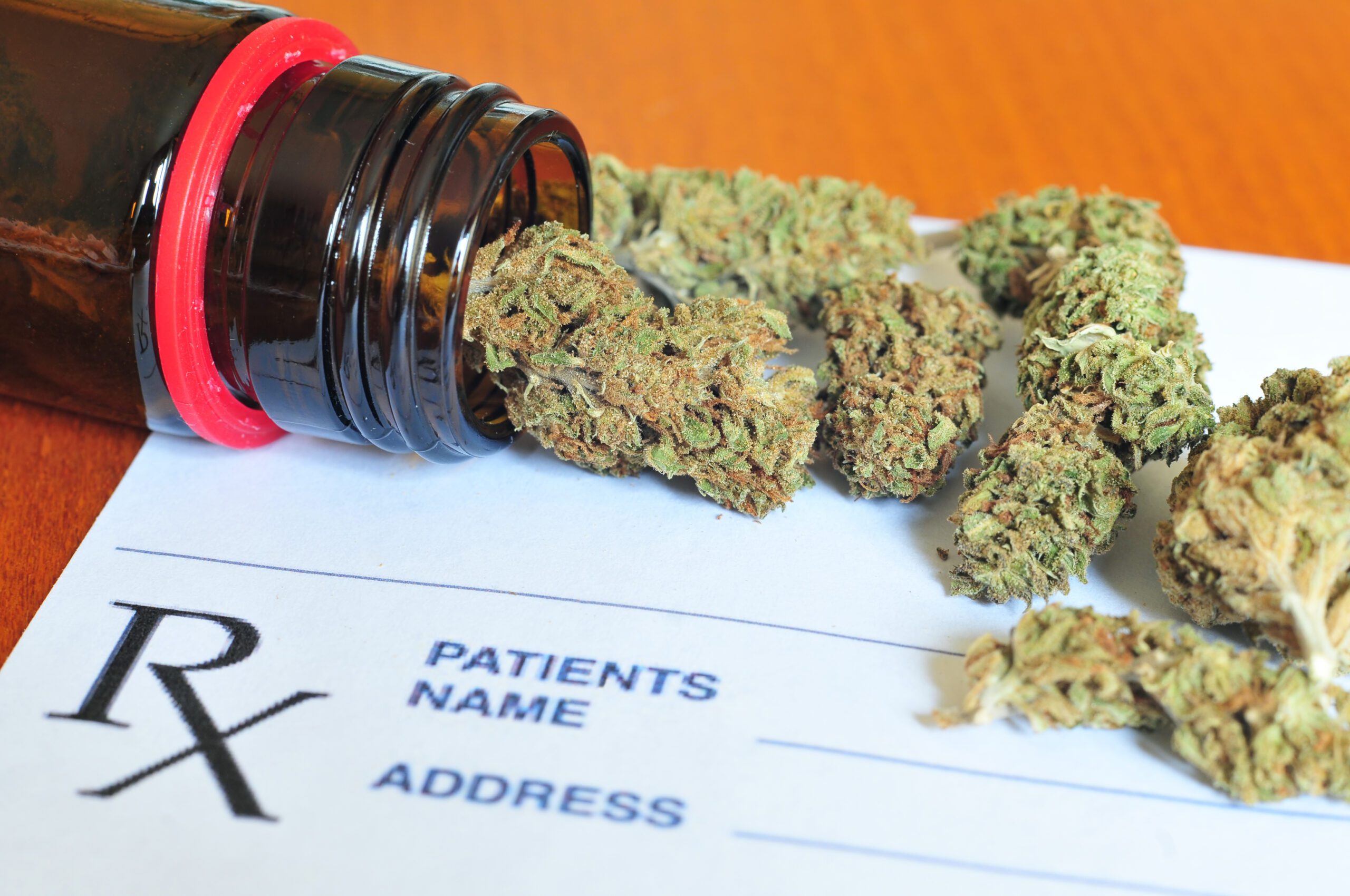 The legalization of marijuana has been a hot topic for the last few decades. It has been considered an alternative to narcotic treatments for many different illnesses. It has been fully legalized in nine different states plus Washington D.C. It has also been legalized for strictly medical purposes in many more states including Florida. The regulations for medical marijuana in Florida that were passed in March of 2016 allow for the use of this controlled substance for the following conditions:

For doctors in the State of Florida to qualify to prescribe medical marijuana they must have a medical degree and at least a year of post-graduate residency as well as complete a state-mandated two- hour course. Currently Florida has over twenty state approved dispensaries that are run by seven licensed companies. If you have qualified to receive medical marijuana, you are required to buy from one of these licensed dispensaries or you can be cited by the police.

As far as opening your own dispensary goes the process is very difficult. When the law was first passed it required anyone running a dispensary to grow, extract, and sell only their product. To fulfill the first step of growing legally you must have owned a nursery for 30 years just to qualify. As the state registry continues to rise, the number of licenses issued will also rise. Once the registry reaches 100,000 people (currently at 70,000) additional licenses will be issued. These licenses are more valuable than gold to many big corporations with one recently selling for just under 50 million dollars.

Being prescribed this medication does come with a few negative ramifications. Veterans who are legally prescribed may lose their benefits due to the drug still being federally illegal, but this is a case by case issue. Luckily, being on this registry will not affect your ability to own a firearm or prevent you from losing any other civil rights.

Recreational marijuana in the State of Florida is still illegal for the foreseeable future, but this may change as soon as 2022. For now, the longer these companies hold their license, the more valuable they become. We can expect to someday see the smaller mom & pop style dispensaries to be bought out by the bigger established companies.

If you have questions or need to schedule a legal consultation, please call Heintz & Becker now at 941-748-2916 or contact us online. We are here to help!

Written by Heintz & Becker for informational purposes. These articles should not, however, be considered legal advice, or in any way responsible for creating an attorney/client relationship.