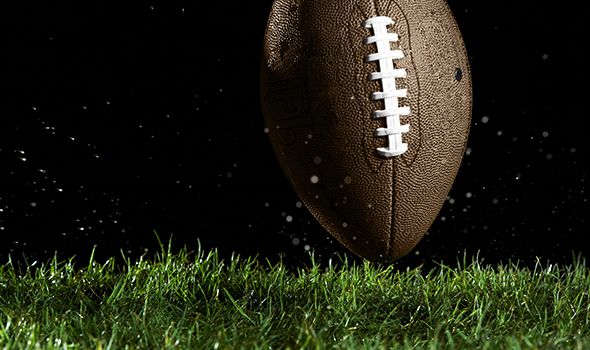 Throughout the 2015 NFL season, fans were frequently advised that a player was entering the "concussion protocol" and would need to be "cleared" before returning to play.  Based on the observations of the sideline staff and a spotter located in the press box above the field, players will be evaluated on the sideline and removed from play if a concussion was suspected.

One of those cases involved the failure of sideline staff to remove Rams quarterback Case Keenum from the game after his head was slammed to the ground in the Rams' Week 11 game against the Baltimore Ravens.

Another case involved the "clearance" of Redskins quarterback Robert Griffin III by team doctors just days after suffering a concussion, which was reversed the following day after an independent neurologist concluded that it was too early to clear him to return to competition.

Despite its fancy title, the concussion protocol is a mere four-page document that sets out five steps a player who has been diagnosed with a concussion must complete in order to be cleared to play.

In 2015, there was no minimum time requirement that needed to be spent in one step before a player is allowed to proceed to the next, but that is one aspect of the protocol which may change for the upcoming 2016 season.

Here is a summary of the current concussion protocol:

Step 1:    Rest and recovery. Players are instructed to rest and avoid electronics and social media.  Some stretching and balance activity may be done if approved by medical staff.  Clearance to proceed to the next step can be given when the player returns to his previous baseline (pre-concussion) cognitive function test levels.

Step 2:    Light aerobic exercise.  At this point the player may begin a graduated exercise program supervised by the team's medical staff.  The activities may include using a stationary bicycle and/or treadmill, dynamic stretching and balance training, with duration and intensity being gradually increased. If concussion symptoms return, the activity is discontinued.

Neurocognitive testing is conducted as the Team Physician, in consultation with the team's neuropsychology consultant, determines is advisable.  The player will be permitted to go to the next step when he can engage in cardiovascular exercise without recurrence of concussion symptoms.

Step 3:    Continued aerobic exercise, introduction of strength training.  The Step 2 activities continue to be increased and weight training is added to the program.  Supervision and testing is continued as in Step 2 and when the player can engage in cardiovascular exercise and supervised strength training without recurrence of concussion symptoms, he may proceed to the next step.

Step 4:    Football-specific work.  Now the player is allowed to perform non-contact football drills (throwing, catching and running) as a part of his exercise program.  Contact is still not allowed at this step.  The player can go on to the final step when he tolerates these added activities without a recurrence of concussion symptoms and his neurocognitive testing has returned to baseline.

However, before the player is allowed to play in an actual game, he must be examined by an independent neurological consultant and given an independent confirmatory clearance.

If your child suffered a concussion while participating in an athletic program and was not given adequate medical attention, please contact one of our brain injury attorneys to arrange for a free, no obligation consultation.