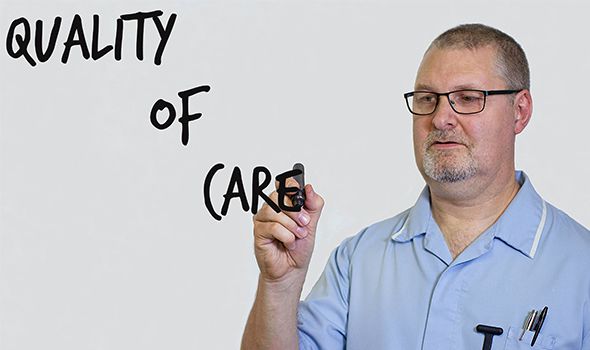 We have good news and bad news to share with our readers about the quality of training being received by the Nurses and Medical Assistants we trust with our care.  The good news is that we have Florida's top rated training programs right here in our area: University of Tampa, University of Central Florida and State College of Florida - Bradenton.  The bad news is that there are many training programs out there that are raising serious quality of care concerns. 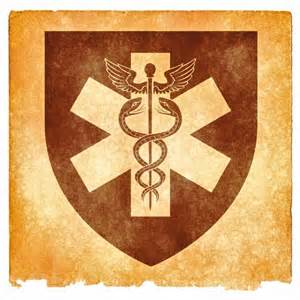 Florida's "career colleges," which are mostly for-profit, now account for about 60 percent of Florida's healthcare graduates in fields such as nursing, ultrasound technology and medical assistance.  The Miami Herald has recently completed an investigation into Florida's for-profit college industry and published a series of articles it called "Higher Ed Hustle" which included a piece titled "Raising Concerns About Quality" that contains allegations that dollars are being put ahead of quality instruction at certain medical training programs, citing instances of certain classes being taught by instructors who lacked bachelor's degrees, and struggling and unprepared students being given inflated grades and being passed through the system.

As part of its investigation, the Miami Herald analyzed the results of over 12,000 Florida nursing graduates who took the RN exam in 2014.  What they found is that the passing rate varied with the type of school attended.  Public colleges performed the best, with an 84.4 percent RN passage rate. Nonprofit schools had a passing rate of 80.9 percent.  Trailing far behind were the for-profit colleges, with a mere 52 percent pass rate.

There's been a boom in new nursing programs in recent years -- from 175 in 2009 to 366 in 2014. The growth has consisted largely of for-profit nursing schools and has coincided with a drop in Florida's RN passage rate from 88.4 percent in 2009 to 72.6 percent in 2014.  Florida's passing rate now stands second to last among the 50 states.  Here are the numbers for the top scoring and lowest scoring schools that had at least 20 students take the 2014 NCLEX RN license exam published in the Miami Herald article:

It would be unfair to make presumptions about a particular Nurse or Medical Assistant simply based on where they went to school, but the unfortunate fact is that there are practicing Nurses and Medical Assistants who are not fit to do so.  Patients and their families need to be diligent in observing what is happening when they are in a medical setting.  Make sure you know and understand what is happening, what medications are being used and ask as many questions as you need to in order to be assured that all is in order.  If you are not comfortable - speak up immediately and request to see the supervising doctor or get another opinion.  The attorneys at Heintz & Becker represent victims of medical mistakes and their families.  If you or a family member has been injured we are available to consult with you about your case and rights to seek financial compensation.  Don't delay in calling us: your time to take action is limited.