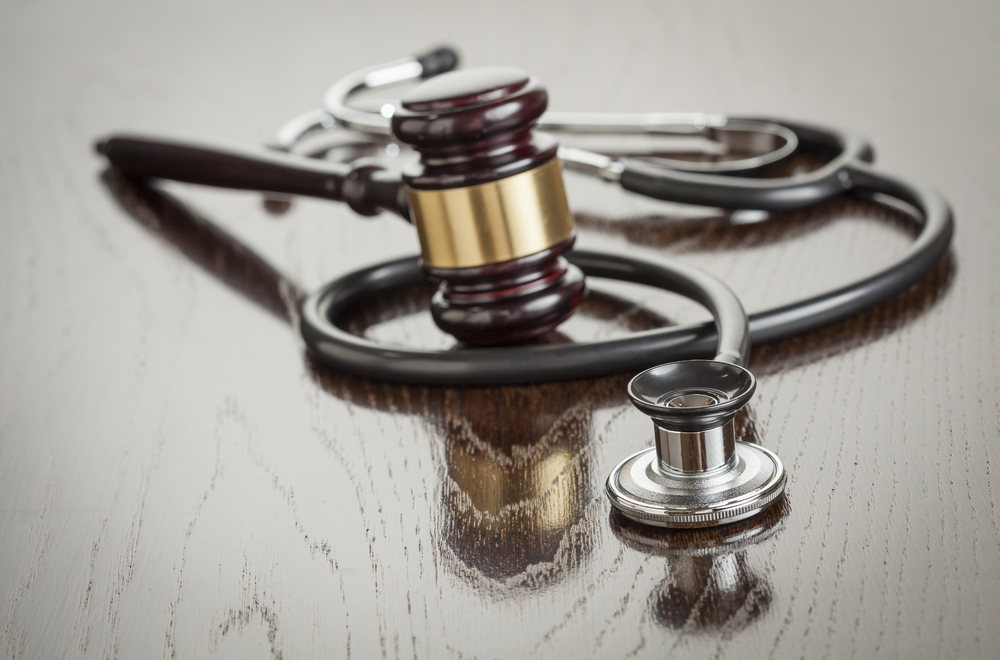 According to an analysis by Diederich Healthcare, nearly $4 billion was paid out to victims of medical malpractice throughout the U.S. in 2016. This number is likely shocking to most, considering the everyday advances and improvements in the medical field. Unfortunately, the amount of money paid to victims of medical malpractice does not accurately reflect the true amount of victims that suffer due to a doctor’s negligence…..especially in Florida.

The Florida legislature has enacted a law that gives doctors a “license to kill,” just like the James Bond movies. Florida Statute 768.21(8) or “The Wrongful Death Act,” shields health care providers from malpractice claims that result in wrongful death where the victim has no children under 25 or a surviving spouse. For example, if a doctor’s malpractice causes the death of any single or widowed individual with a 26 year old child, that child has no legal remedy for the emotional pain and suffering that is sure to follow the loss of a loved one.

An even scarier scenario: An elderly patient, whom doctors know has no spouse or children, comes to a Florida hospital in need of treatment for his or her dementia. If doctors and nurses know that no consequences will follow from poor and negligent health care, what incentive do they have to give the patient the necessary treatment and care that any human deserves? Hospital staff may easily become annoyed with the high level of attentive care a patient’s condition requires and simply neglect them until a preventable death occurs.

The Wrongful Death Act opens the door for Florida health care providers to essentially discriminate against patients that fall into this category. With Florida being a haven for retirees, hospitals are undoubtedly full of patients without a spouse or children under 25 and their doctors have been given immunity from any legal consequences of a wrongful death. It seems paradoxical that a doctor’s “expert opinion” and knowledge is held to the highest standard in a courtroom while their negligence can be held to the lowest standard due to The Wrongful Death Act.

So how could this murderous legislation have even been considered, let alone enacted? Look no further than the lobbyist groups and corporations that benefit from this license to kill. The medical and insurance industries have enormous amounts of money that they “donate” in order to further their financial interests at the public’s expense. While lobbyists and legislatures will claim this is a legal recourse to avoid frivolous lawsuits, it leaves the victims of truly negligent medical treatment helpless where The Wrongful Death Act applies. The fact that Florida hospitals are already regularly criticized for being understaffed and overworking nurses makes it egregious for lawmakers to protect them from their own negligence under this law.

Even if you think you do not have a claim or have been told you do not because of this law, contact an attorney. There are many circumstances where the Wrongful Death Act can be wrongfully applied and a legitimate claim can be made.