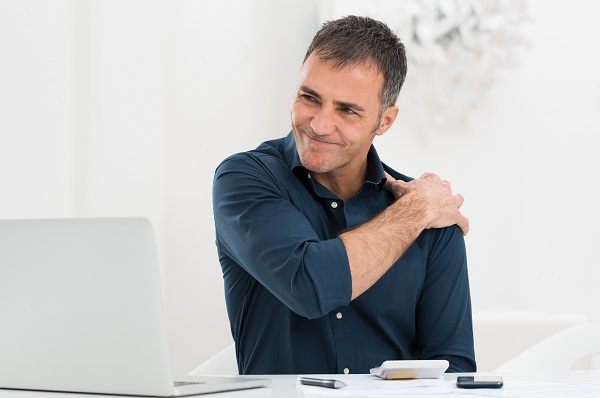 While the numbers of drivers on the road increase—along with the number of traffic accidents—there is a nationwide emphasis on safety. Innumerable campaigns have been launched against distracted driving, trying to put an end to the temptations so many motorists give in to (mainly emanating from their cell phones) while behind the wheel. Efforts have been in place for decades to keep impaired drivers off the road, as well as drowsy drivers, inexperienced drivers, and so on. Clearly, there are many dangers on the highways today, and most of them are due to other drivers. It often seems though that much less information is available to the public regarding dealing with the aftereffects of car crashes, from how to help loved ones afterward, to understanding all the aftereffects that can linger either temporarily or even permanently.

After a car accident, you may have sustained injuries that affect your quality of life significantly, along with your ability to produce an income if you cannot work. Not only that, some car crash victims also experience complex regional pain syndrome (CRPS), a serious condition that may present itself after what seems like only a mild injury. CRPS is diagnosed as either Type 1, which occurs after a more minor injury, like a sprain to the wrist—that caused no initial or obvious nerve damage—or Type 2, which results after a major injury or even a surgery, where nerve damage was already apparent.

As experts from the Mayo Clinic explain, often ‘the pain is out of proportion to the severity of the initial injury.’ CRPS usually presents itself in one limb, with varying symptoms—and the pain may also spread to other limbs after time. Typical symptoms include:

CRPS may last months, years, or indefinitely, and is usually diagnosed through a variety of scans and different tests evaluating the nervous system.

If you have been affected by an injury caused by the negligence of others and are seeking a skilled CRPS lawyer, contact Heintz & Becker today. Our attorneys have helped victims from Bradenton, Sarasota, and all over Florida get compensation for their damages and medical expenses. Call us for a free consultation now at 941-748-2916 or contact us online. We are here to help, and if you cannot come to us, we will come to you.