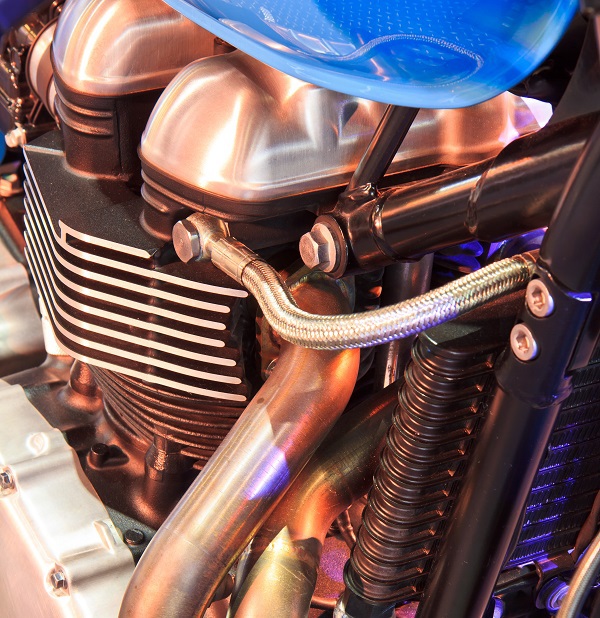 Even if you know nothing about motorcycles, the allure is obvious. Whether you are checking out your neighbor’s new ride or listening to an engine rev next to you in traffic, it is easy to understand the temptation to enter a whole new realm of travel.

Motorcyclists encompass a large community in the US, with millions riding and taking great pride in their bikes, so many of which bear glossy steel, growling motors, and confident riders.

Overconfidence in larger motors may be contributing to more accidents and fatalities though, according to Insurance Institute for Highway Safety information.

Trends show an increase in motorcycle deaths overall, with 2016 showing twice as many motorcyclist fatalities as 1997. This data is important as it was evident that motorcycle deaths were declining over a decade ago but began to spike up again in the late 90s, with motorcycle deaths accounting for around 13 percent of deaths on the road in 2016 statistics.

Along with alarming statistics in the rise in motorcycle deaths is a concerning relation to engine size:

Further data shows that 60 percent of the motorcycle crashes involved multiple vehicles. Motorcyclists over the age of 50 killed in accidents have continued to increase, settling at 36 percent in 2016.

While fatalities for the younger set have decreased (from 80 percent in 1975), in 2016 motorcyclists under the age of 30 who were killed accounted for 29 percent. Total fatalities for that year also showed that 91 percent of the motorcyclists killed were men. It is important to note also that 91 percent of motorcyclists killed in states with helmet laws were wearing their helmets at the time; for those killed in states without helmet laws, only 27 percent were wearing them.

If you have been injured in a motorcycle accident due to the negligence of another driver, contact the attorneys at Heintz & Becker. We’ve helped victims from Bradenton, Sarasota, and all over Florida get compensation for their damages and medical expenses after accidents. Call us for a free consultation now at 941-748-2916 or contact us online. We are here to help!