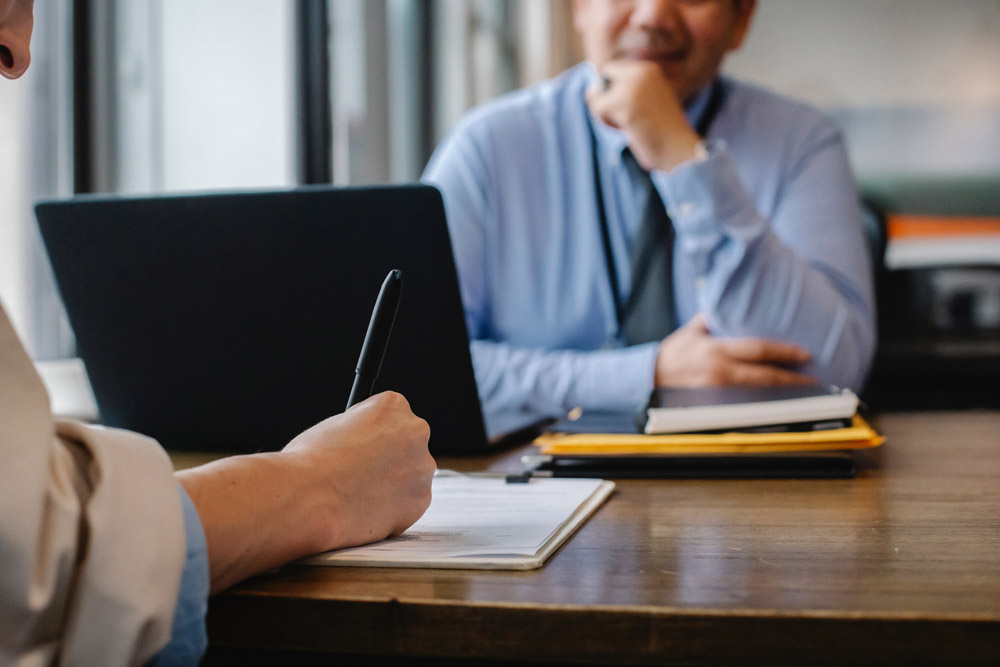 The first step in a personal injury case involving a motor vehicle accident is the determination of fault. This also includes, if necessary, apportioning fault among the parties before any final damage amounts can be paid. Once fault is apportioned, any calculation of final damages is affected by Florida’s comparative negligence system.

Until the decade of the 1970s, Florida, like most states, allowed the defense of contributory negligence, which mandates that a plaintiff may not recover any compensation for an accident if he or she was responsible to any degree for causing the accident. If a driver was .1% at fault and the other driver was 99.9% at fault, the driver .1% at fault would make no recovery.

The result was an unfair, harsh "all-or-nothing" focus on determining damages in every motor vehicle personal injury accident case. Four states and the District of Columbia still follow the strict doctrine of contributory negligence.

Under the “pure” system of comparative negligence, parties who are up to 99.9% at fault may still recover damages. Fault is apportioned among the parties, and any damages award is determined by this basic mathematical formula. Many criticize the pure comparative fault system for permitting plaintiffs who are primarily at fault to recover from lesser-at fault defendants some portion of damages.

If you’ve been involved in any type of accident as the result of another party’s negligence, contact the attorneys at Heintz Law. We’ve helped accident victims from Bradenton, Sarasota, and all over Florida receive compensation for their damages. Call us for a free consultation now at 941-748-2916 or contact us online.